Insurance companies operating in Greece in the field of motor third party liability insurance have established a system of compensation for their customers involved in a car accident without being responsible, relieving them of the need to go against the insurance company that covers the liability of the person responsible.

The implementation of the Immediate Payment System began with the compensation of only material damages. From 1/9/2005, accidents that cause minor bodily injuries are also covered. The Agreement, without changing the existing legislation, establishes a service system for the customers of an insurance company, who obviously prefer to use the services rendered by the Company which they have chosen for their insurance cover and therefore acknowledge the quality of its services.

At the same time, the insurance companies that have access to the Agreement, undertake to serve their customers, hoping to prove to them readiness to assist, whenever there is a need for the intervention of the insurer.

In May 2000 S.A.P. was applied for the first time, the settlement by the insurance company covering the driver not responsible, was possible only in the case of a European declaration form filled in and signed by both drivers. Today this procedure is no longer necessary. Its existence, however, facilitates and accelerates the settlement and compensation procedures.

The Responsibility Tables are an integral part of the Agreement. These are agreed cases of accidents, which, when they occur, lead with absolute safety to the conclusion as to which of the two drivers involved is responsible for the accident on the whole or partly by 50%. By compensating their customers for an accident for which they are not responsible, the insurance companies act as said on behalf of the insurance company that covers the responsibility of the driver responsible.

The settlement transaction between the two involved insurance companies is settled through a clearing mechanism that operates within the Association of Insurance Companies of Greece. Payments are made on a monthly basis and recoveries are calculated on average. The party that monitors the daily implementation of the Agreement is a Management Committee formed by a 10-member party meeting in the presence of a legal advisor.

The settlements of the payments, the calculation of the averages and the statistical monitoring of the Agreement is done by the Netting Office, while the supreme party for the Agreement is the General Meeting of the involved companies. Under the responsibility of the Management Committee the Members Registry is renewed every year. The members of the Agreement cover the vast majority of the insured fleet of motor vehicles.

Thank you! We hope to see you again in the future!

Keep in touch with any news concerning private insurance! 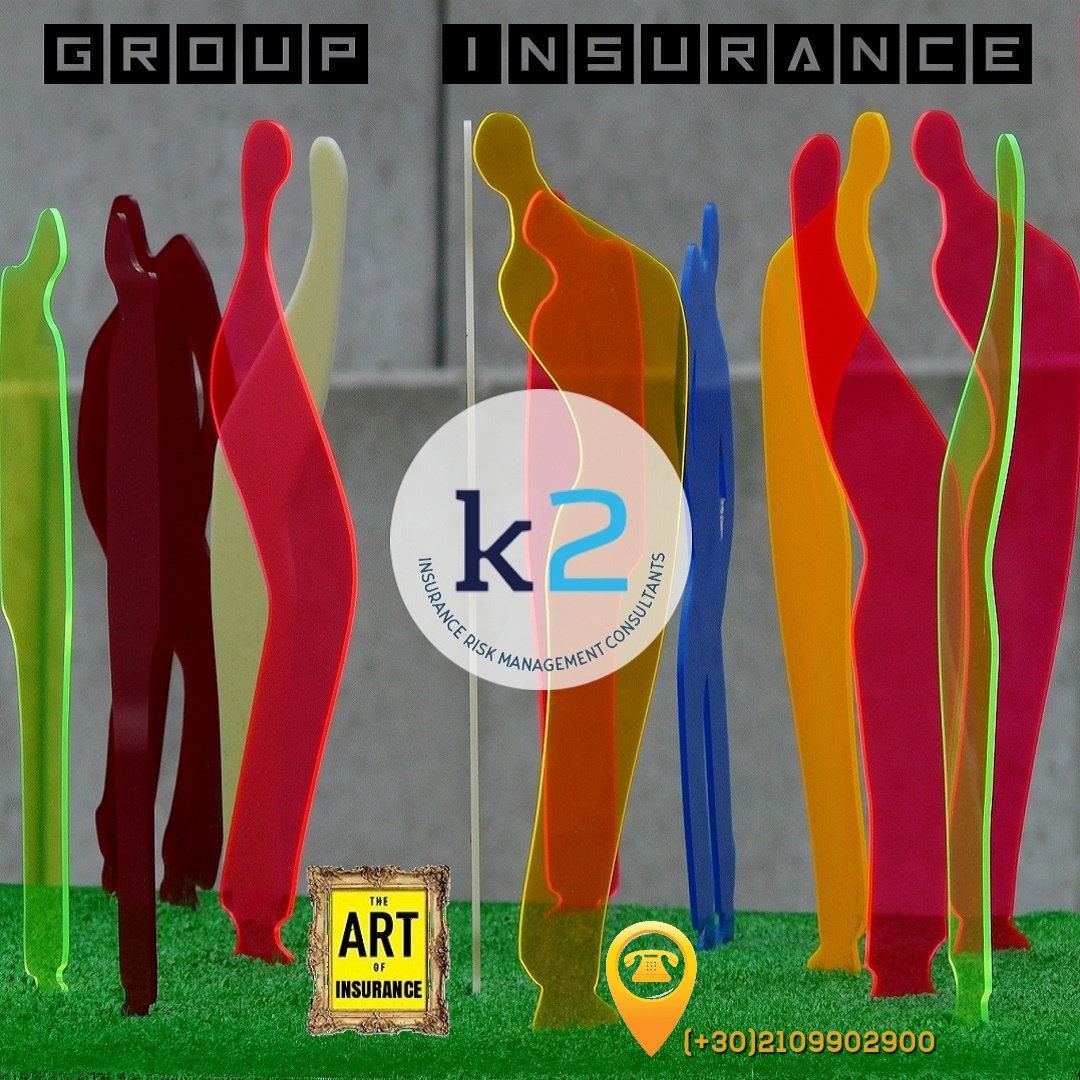 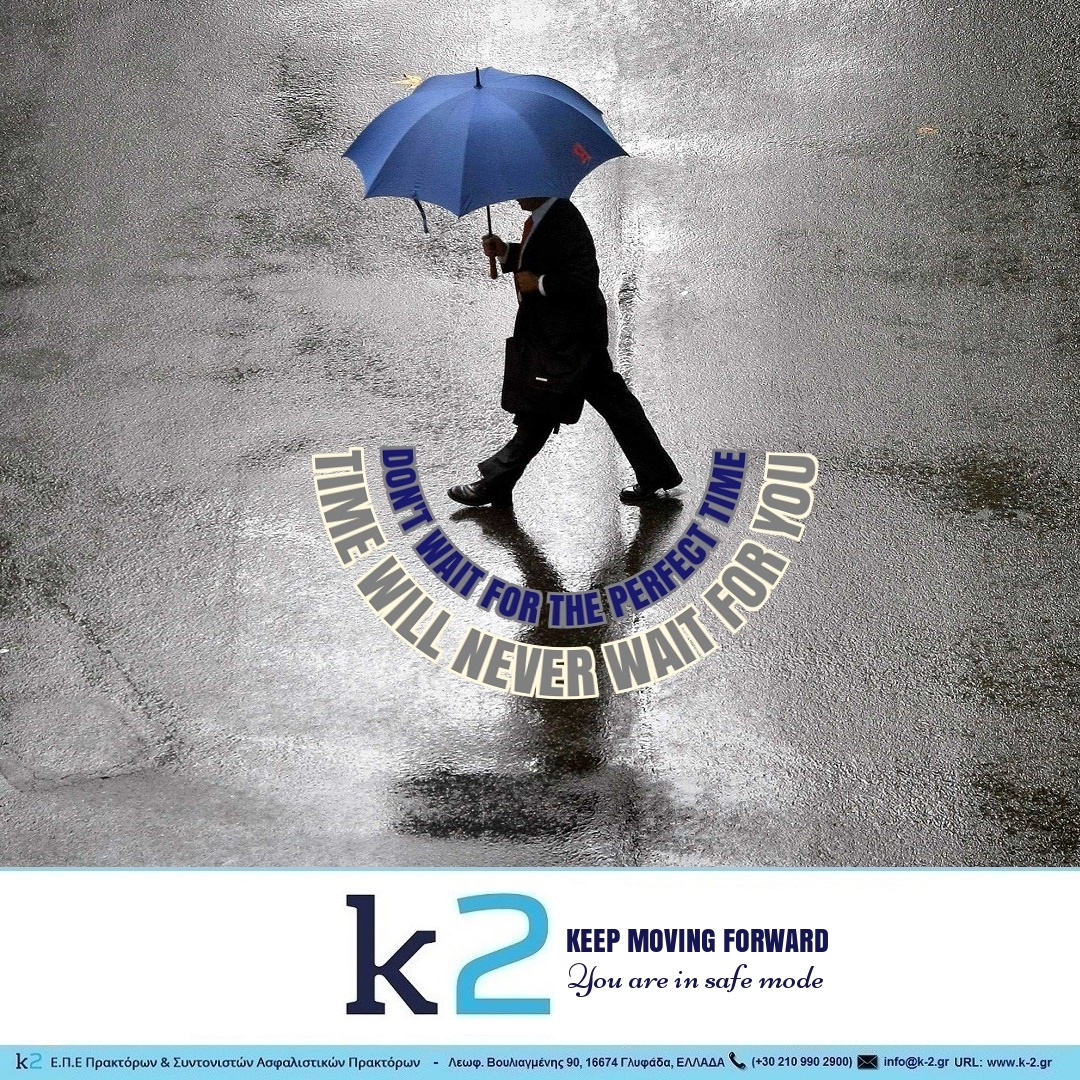 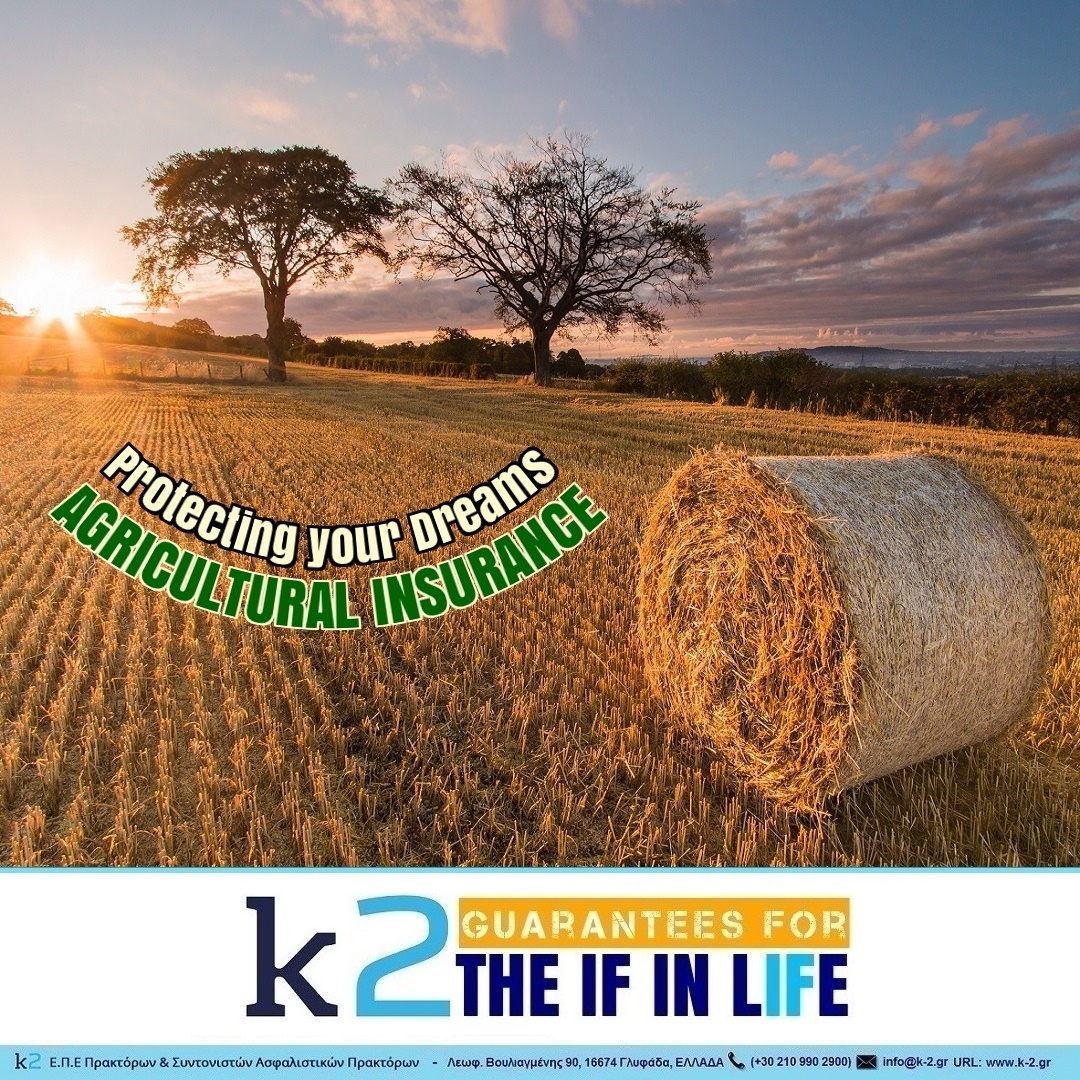 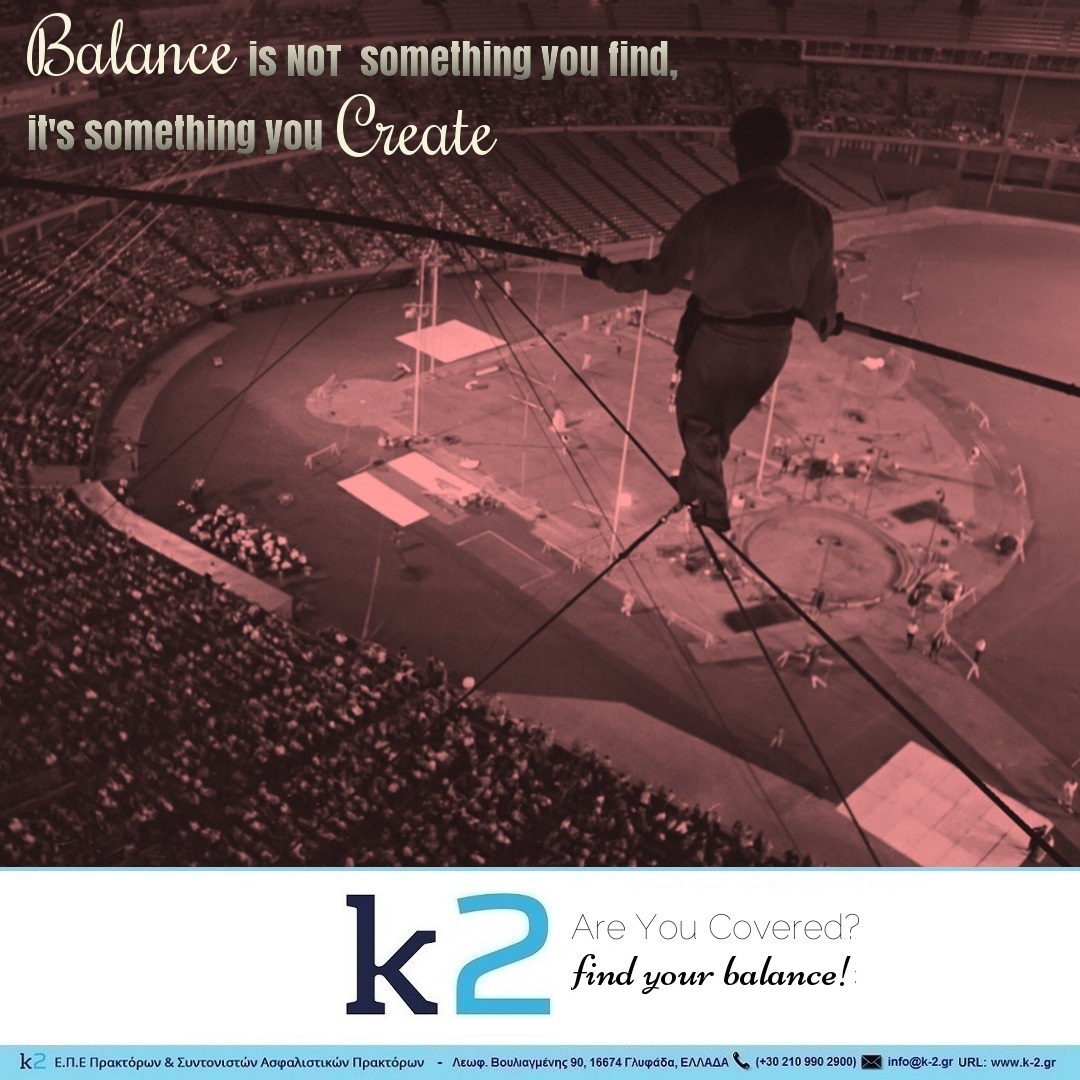 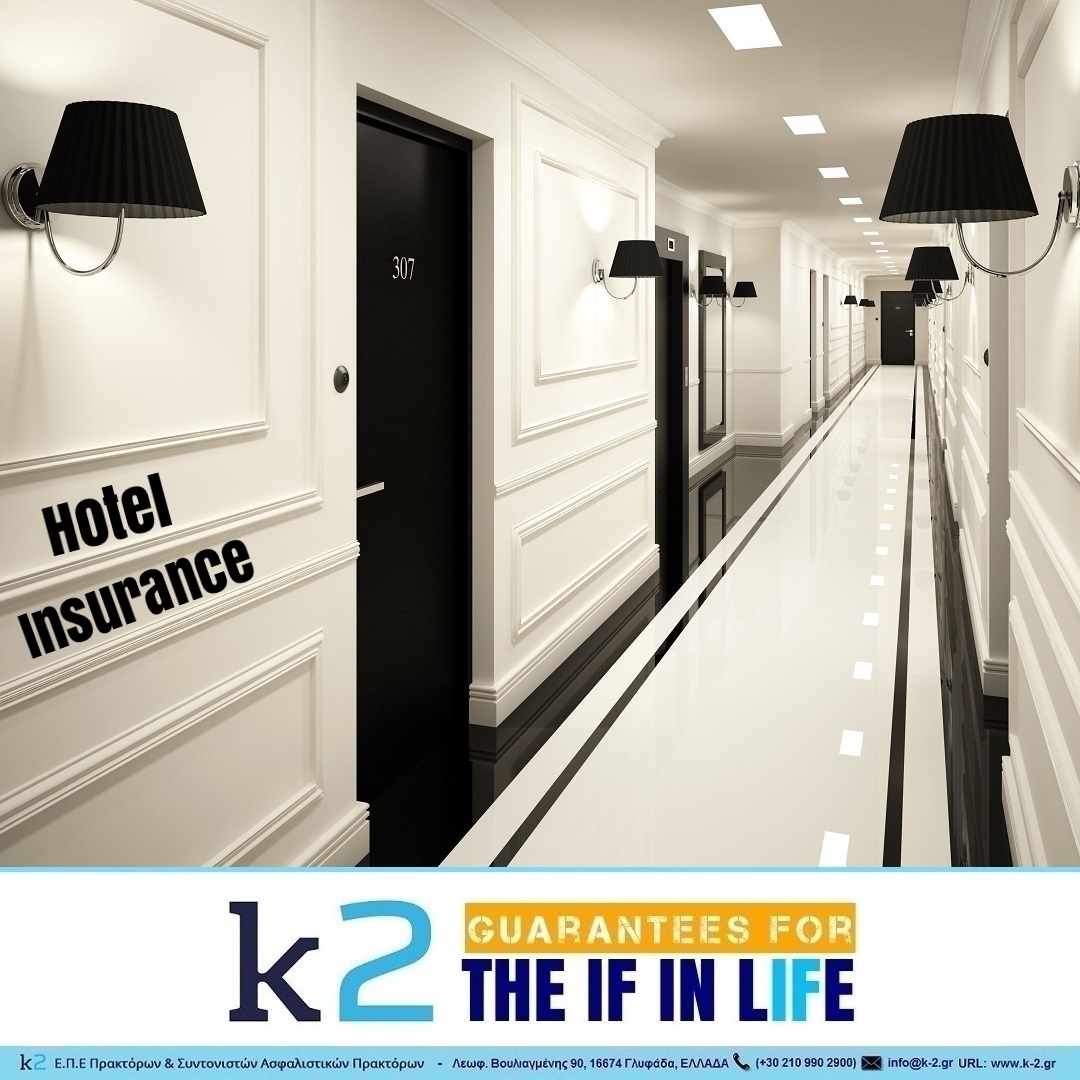 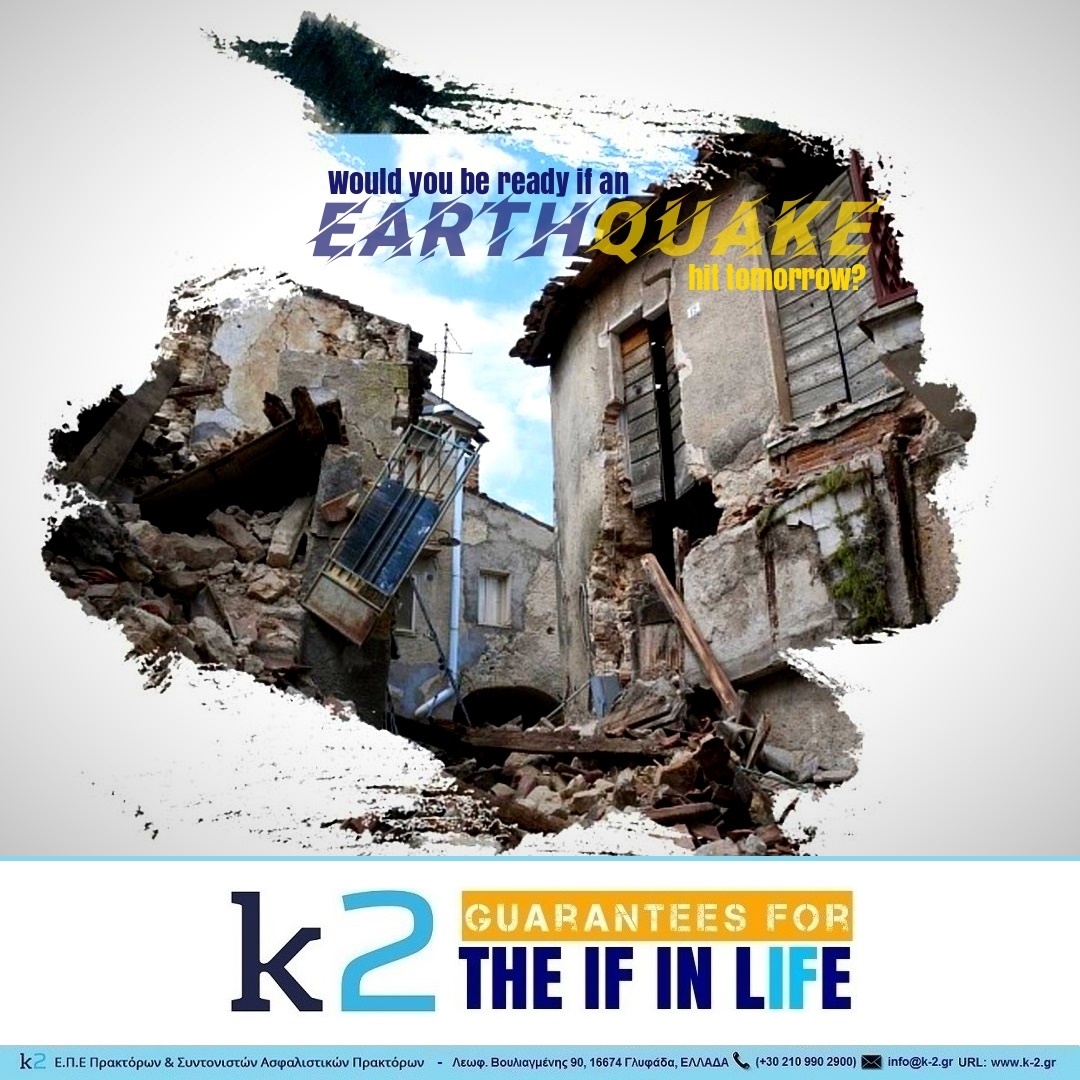 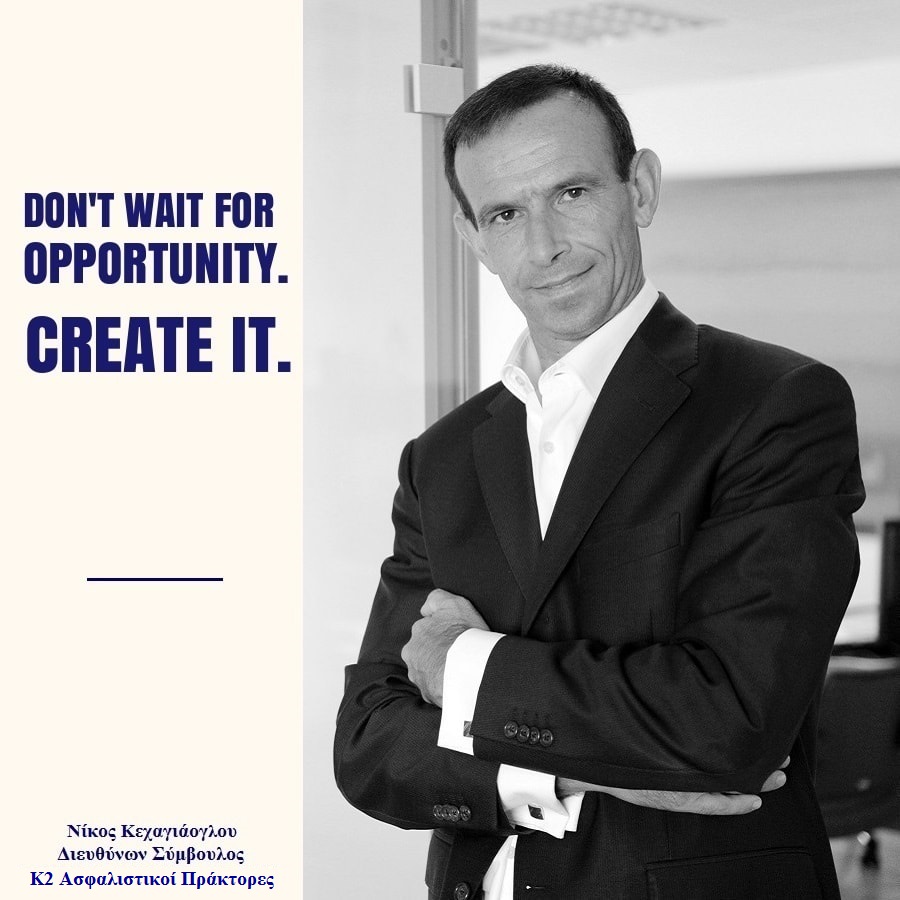